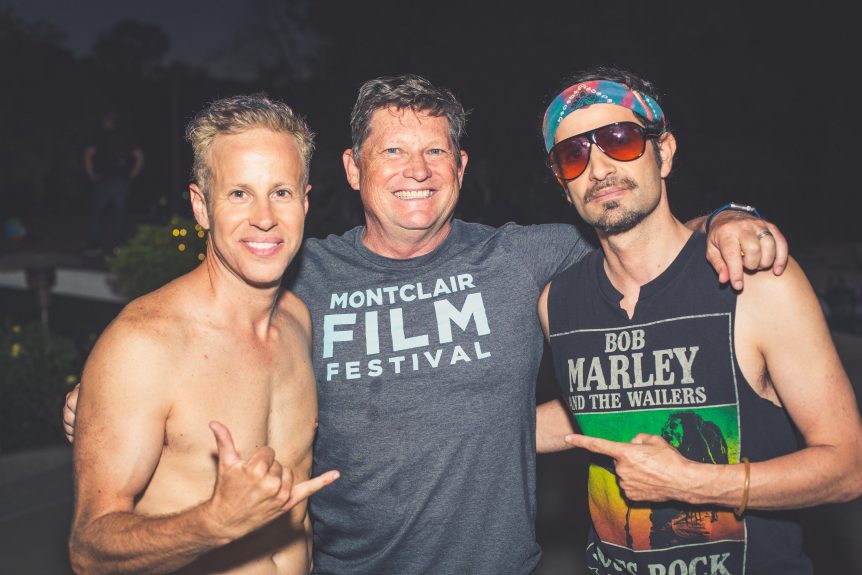 Tenacity’s Lloyd Bryan Molander and Ari Davis have completed two films together, the award-winning “The Outside” and “Sex Sound Silence” and the pair are in post on their third feature film and series “Death Face vs Bikini Beach Party” a Savage Cruise Films production in association with Tenacity Pictures. “When you have a good team, you keep going, improving and producing,” says executive producer Lloyd Bryan Molander. The film is to release in the Fall of 2021.