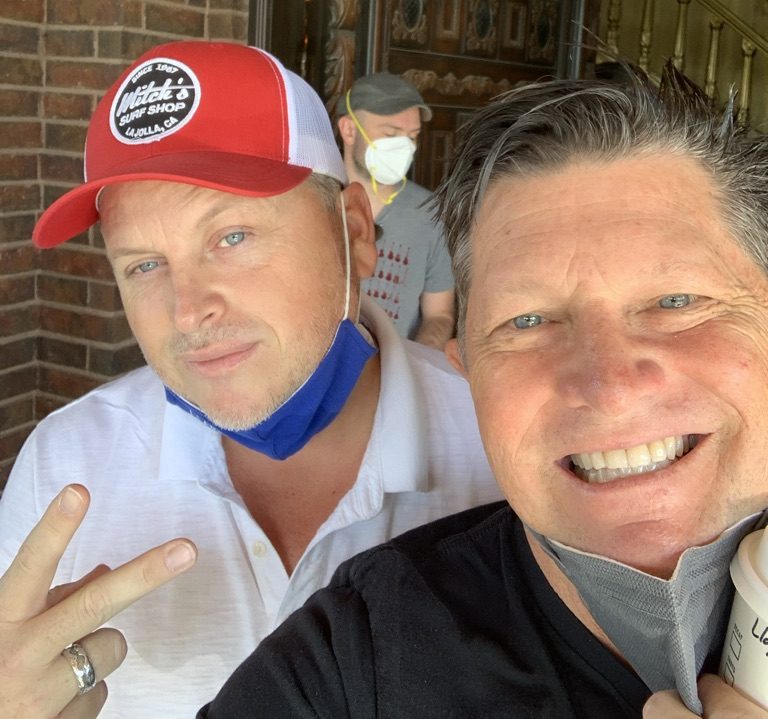 Storyline: A veteran comedian's last chance at stardom takes him on the road with a young comic whom reveals an unexpected past.
Staring Jamie Kennedy, Ellen Hollman, Russell Peters, Matt Rife and Maurice Compte.
Lloyd Bryan Molander signs on as an Executive Producer and Tenacity Entertainment signs on in association with GFG Entertainment. This Is Lloyd's second film with Raja Collins, the pair producer the movie The Outside in 2009.