WHO IS TENACITY ENTERTAINMENT?

Founded by Lloyd Bryan Molander in 2002, we created a cutting-edge production house focused on producing feature & short films, live & scripted and unscripted television, documentaries, and live events. In the nearly two decades since its inception.

Tenacity Entertainment has developed, produced, and distributed 1000’s of hours of content around the globe and has garnished, an Emmy Win, Multiple Telly Awards as well as accolades from major film festivals, including Banff mountain film festival, Hollywood International, and more.

With over 1000's of hours of content produced and watched by audiences spanning the globe, Tenacity Entertainment is focused on unscripted and scripted television, channel building, feature films, and documentaries, with the tools, contacts, and talent to make your film, television production, or channel successfully. Some of our channel partners included, or have included: Discovery Channel, E!, Extreme Sports Channel, Fuel TV, FUSE, Rush HD, HD Net / AXS TV, EdgeTv, Havoc Television, Fusion Entertainment, Ripe TV, ESPN, Fox Sports Net, Outdoor Channel, and ABC, NBC, and CBS. We have affiliated with the top distributors worldwide and our producers tend to the top markets to assure the proper attention you deserve.

With over two decades of production experience and more than a decade of executive experience in television & film, Lloyd Bryan Molander has produced nearly two thousand hours of national and international television programming, earning accolades along the way including three Emmy nominations and one company win, multiple Telly awards and received broad recognition at film festivals nationwide for his TV shows, Feature Films and Documentaries.

Lloyd has held the positions of Executive Producer, Sr. Executive of Programming, Production and Development for private and public companies and has managed over 22 originals at one time and budgets of up to twenty million dollars. 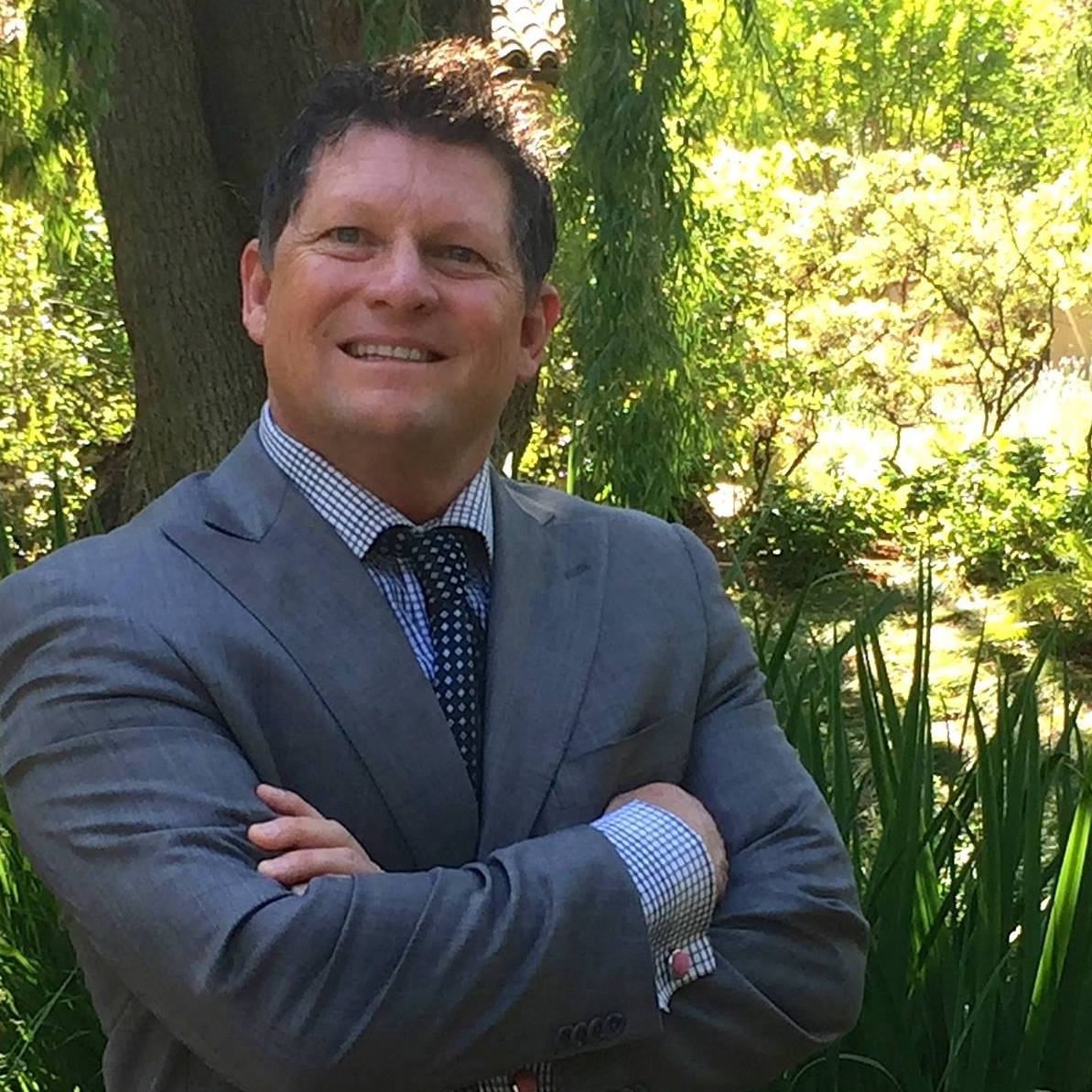 Lloyd co-founded the Extreme Sports Channel, where he ran the US office as COO and Executive Producer. His efforts lead in part to the launch of EX TV on Fox Sports Net and Fuel TV, and, subsequently, headed programming and production for Ripe TV, Havoc Television and Outdoor Channel, as well as several shows and specials for Fuel TV.

As a filmmaker, Lloyd has been Executive Producer on several award-wining feature and documentary films. His work was recognized by The Hollywood Reporter and Producer’s Guild when he was a finalist in their list of the 50 most influential people leading digital entertainment in Hollywood.

Lloyd is an active member of the Producers Guild of America, Academy of Television Arts and Science and The Players NYC. You can find him at major trade events including Realscreen Summit, Produced By Conference, NAB, NATPE and CES.

He is represented by Alec Shankman of Abrams Artists Agency, and has worked with scores of major and minor production companies and their agencies.

As Tenacity Entertainment’s EVP of Development and Co-EP, Christine is developing powerful shows in the Docu-Reality space including Crime, Travel & Adventure and Climate. As an accomplished storyteller with a keen understanding of humanity and entertainment, her credits come from multidimensional industry experience as a Co-Executive Producer, Producer, Head of Development and Actor. Kolenik’s shows have aired on Discovery's ACH and Velocity, Amazon, The American Heroes channel, Walmart, and more. Credit highlights include co-executive producer on the critically acclaimed film “The Hornet’s Nest”, *69 and Mille Miglia North America Road Race.

She has Produced for Nut Bucket Films, Tenacity Entertainment, and Gratitude Entertainment, whereby her efforts paved the way for numerous films and television shows. Recently, Christine released the soundtrack to “The Hornet’s Nest” with music from artists such as Wynonna Judd and Stevie Nicks. In addition to her BA in Social Psychology and Public Relations, Christine has just completed her Masters in Criminology from Regis University. 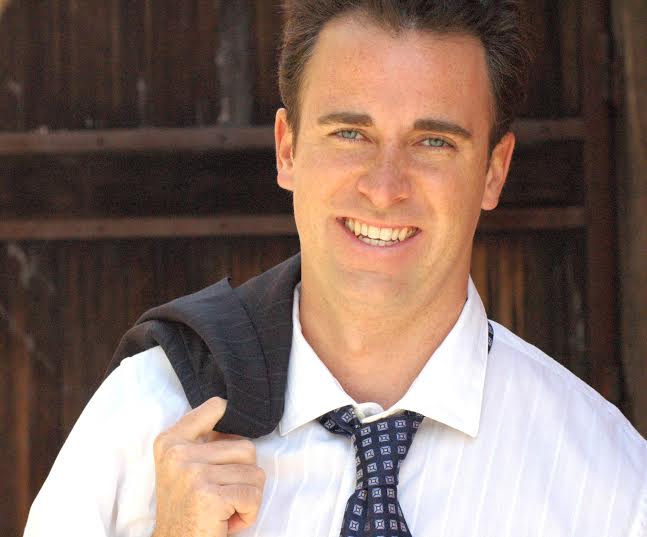 As Tenacity Entertainment's Co-Executive Producer, Ryan is an idea man who's constantly writing and creating his next project. He wrote and directed the suspense thriller "Black Wine" out of college where it premiered at the Hollywood Film Festival. It had a great run on the festival circuit before securing distribution with Indican Pictures. He then ran a green screen studio for Razor Entertainment  where he casted, wrote, directed, filmed, & edited four sports shows a day for the channel “Vegas Sports” which was on MobiTV.